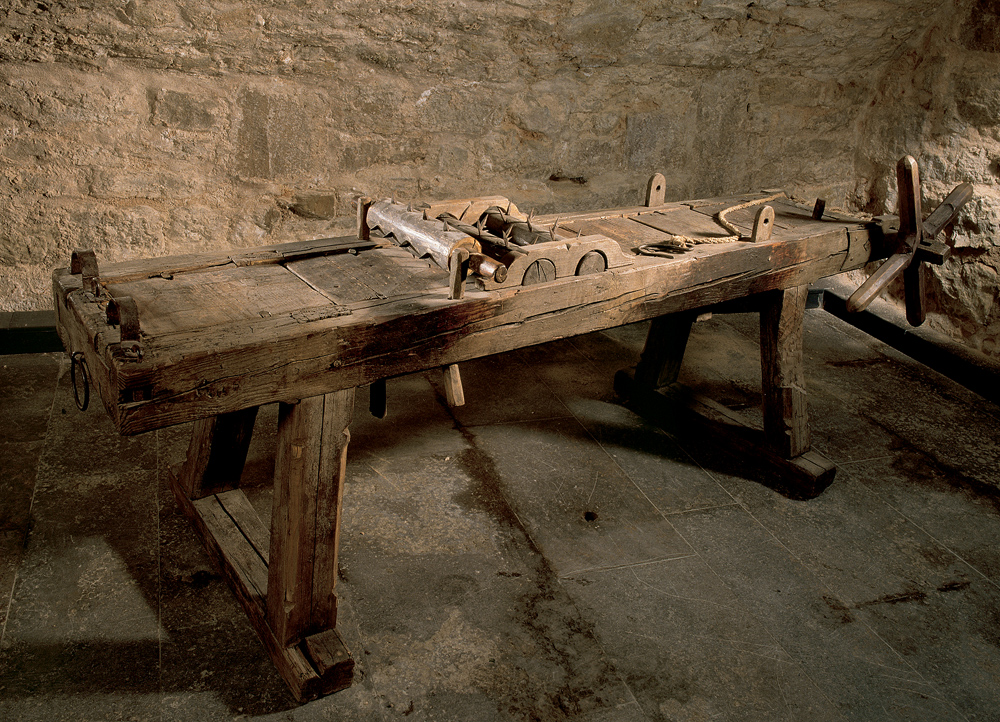 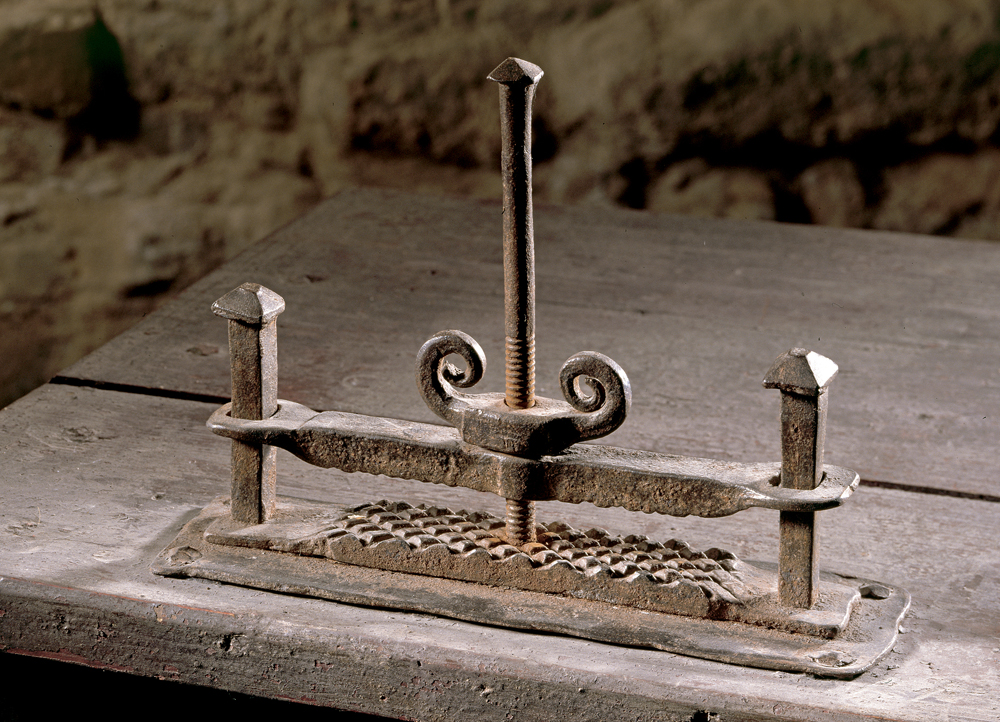 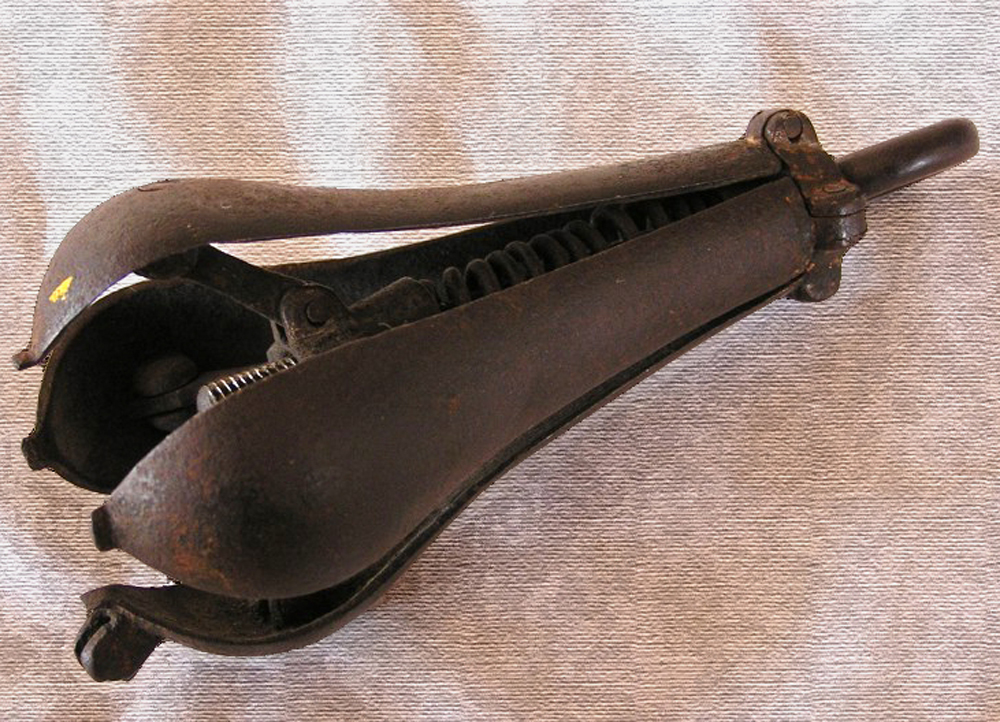 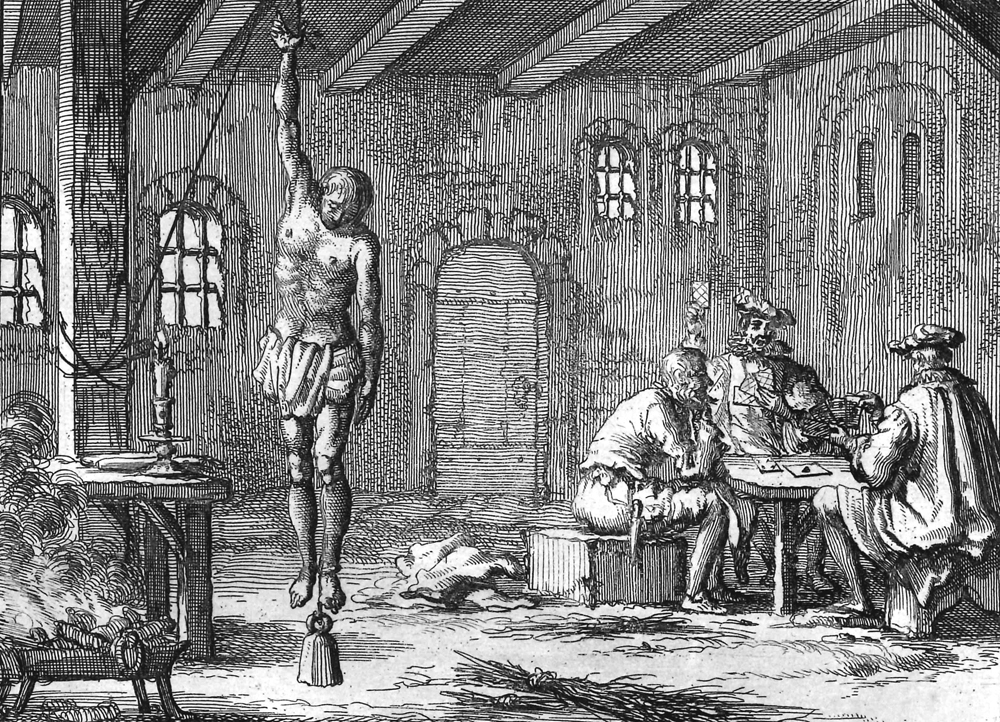 For much of our history, the adversarial system was the prevailing legal system in Germany. With this approach, the plaintiff had to attempt to have the defendant convicted at their own expense and risk. This sometimes meant applying irrational forms of evidence such as oaths of purgation or trial by ordeal.

With the onset of the High Middle Ages, this adversarial process was joined by the inquisitorial system. This was directed by official bodies and was aimed at establishing material truth. Trailing in the wake of this system came the use of torture as an inhumane means of obtaining evidence. What were the rules behind torture? What led to its abolition?