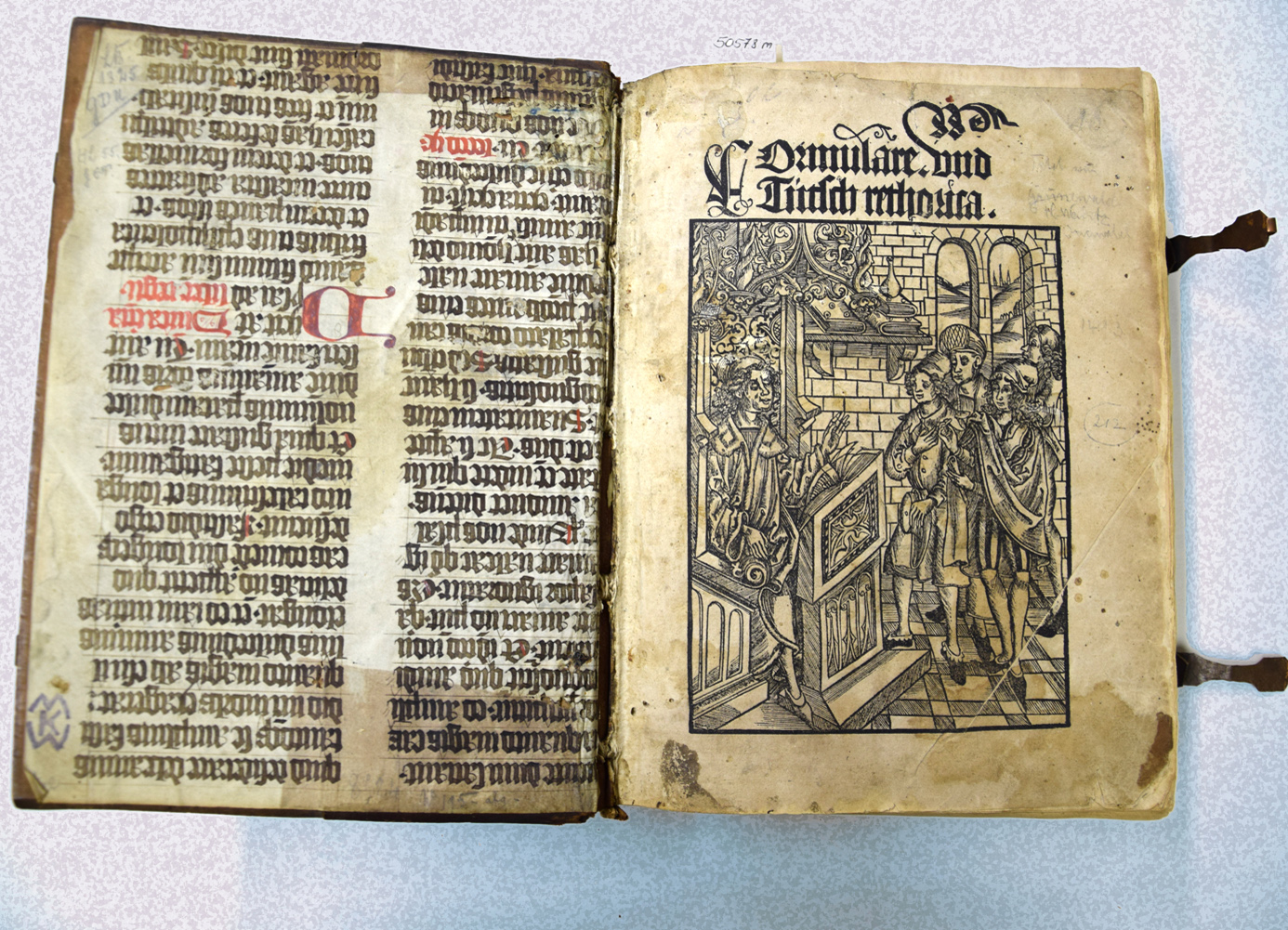 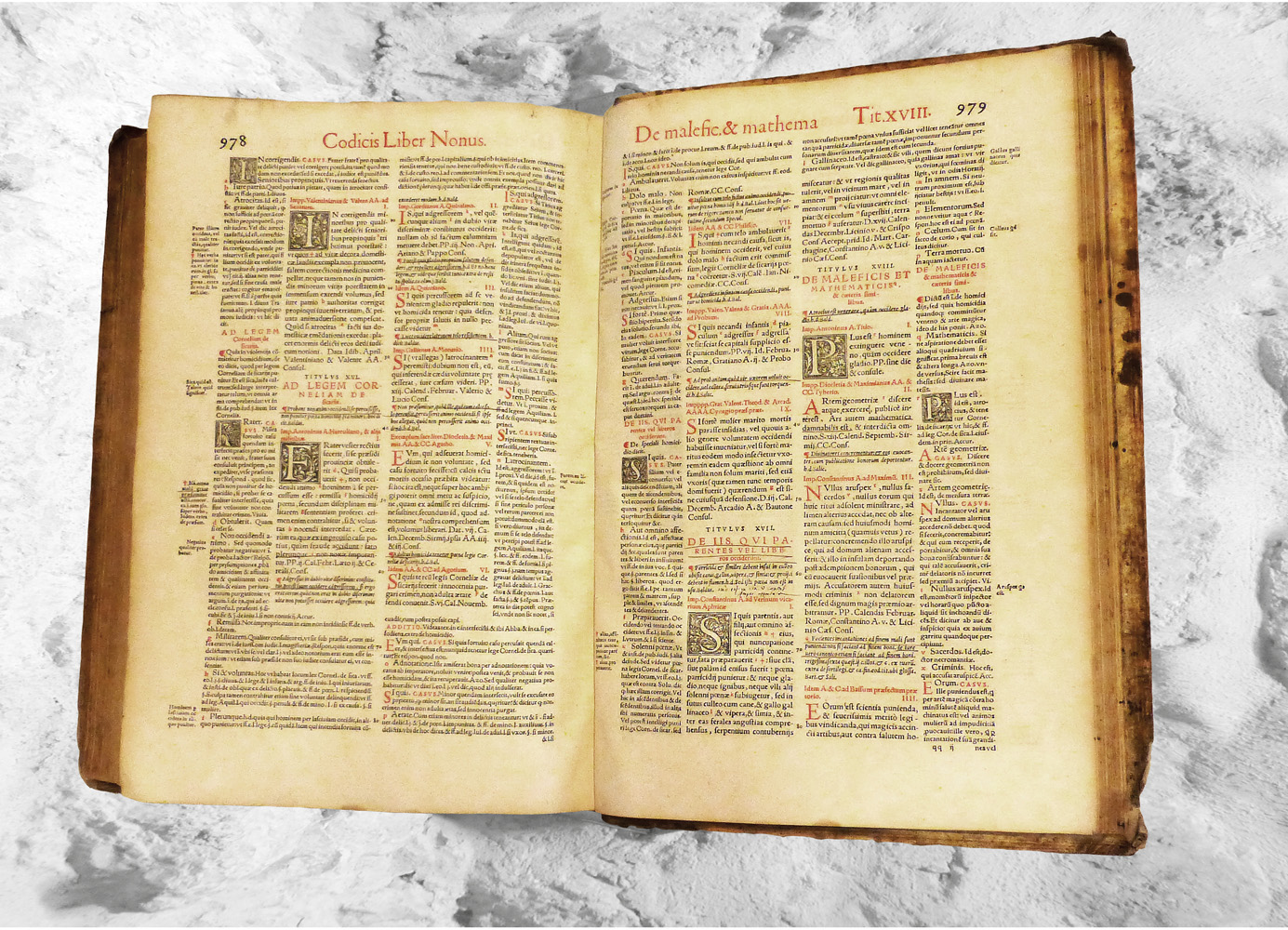 Since ancient times, people have endeavored to use laws to organize how they live together. Initially, they focused chiefly on means of resolving what were at times very bloody conflicts. Later on, law increasingly came to be used as an instrument of power, encompassing ever more areas of life. Find out more about the various ways of resolving conflicts throughout history, from bloody feuds and the assemblies known as “things” to the religious and secular Gottesfriede and Landfriede movements for keeping the peace, all the way through to the complex judicial apparatus of the modern constitutional state.