Church, empire and the law 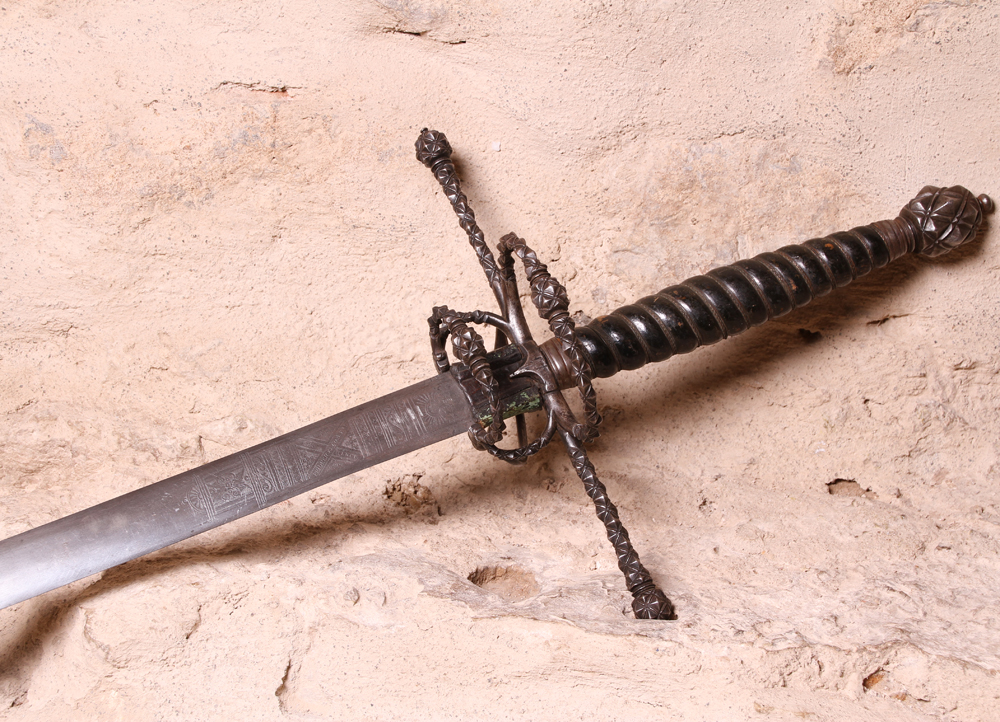 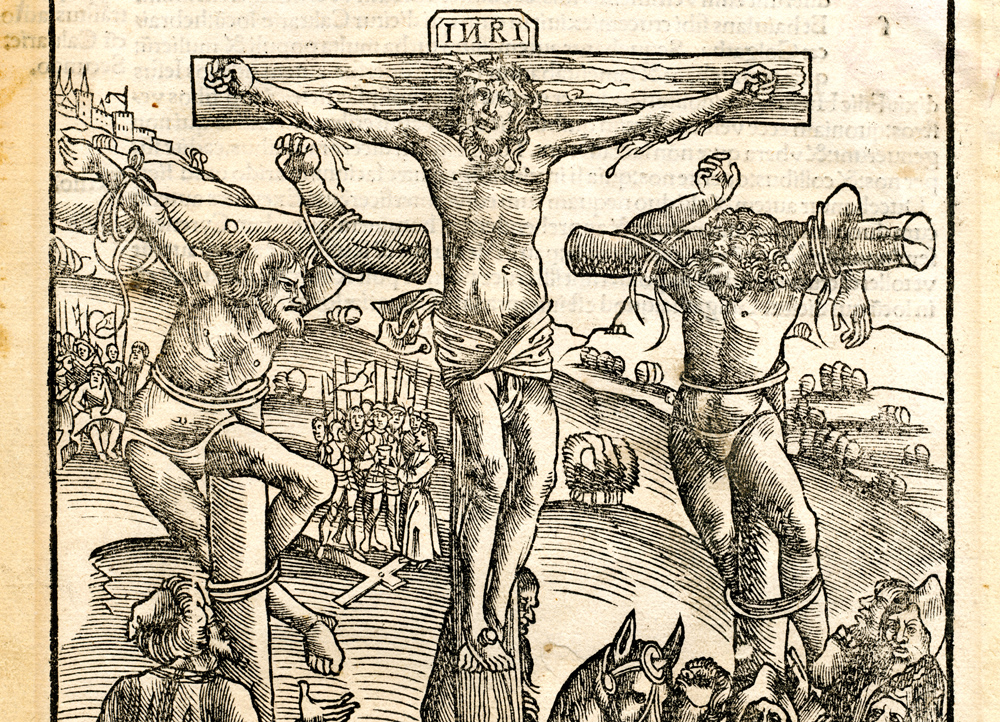 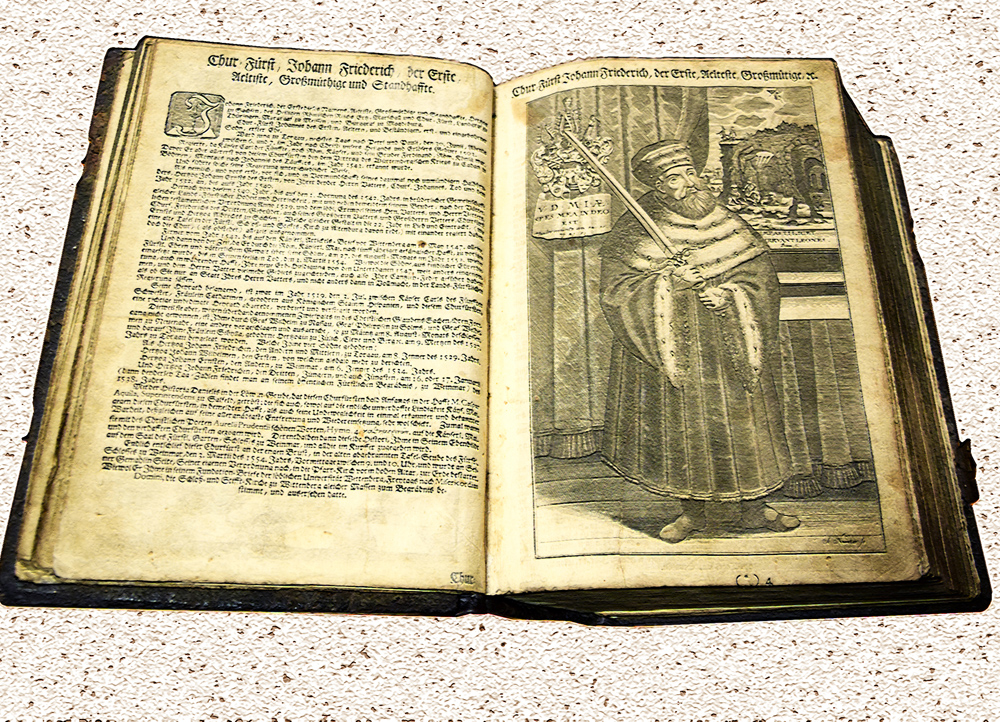 Church, empire and the law

Following the fall of the Roman Empire, the church became a universal purveyor of written material, culture and knowledge. It established its own legal system alongside secular law. Without this canon law, our modern legal system would barely be conceivable. How were the church and empire structured? How did they interact with one another?

Explore the history of the empire and the church, of papal elections and imperial coronations. Discover the symbols of power, from the past to the present day. Additional themed sections bridge the gap to the revolutions of the 18th to 20th centuries.