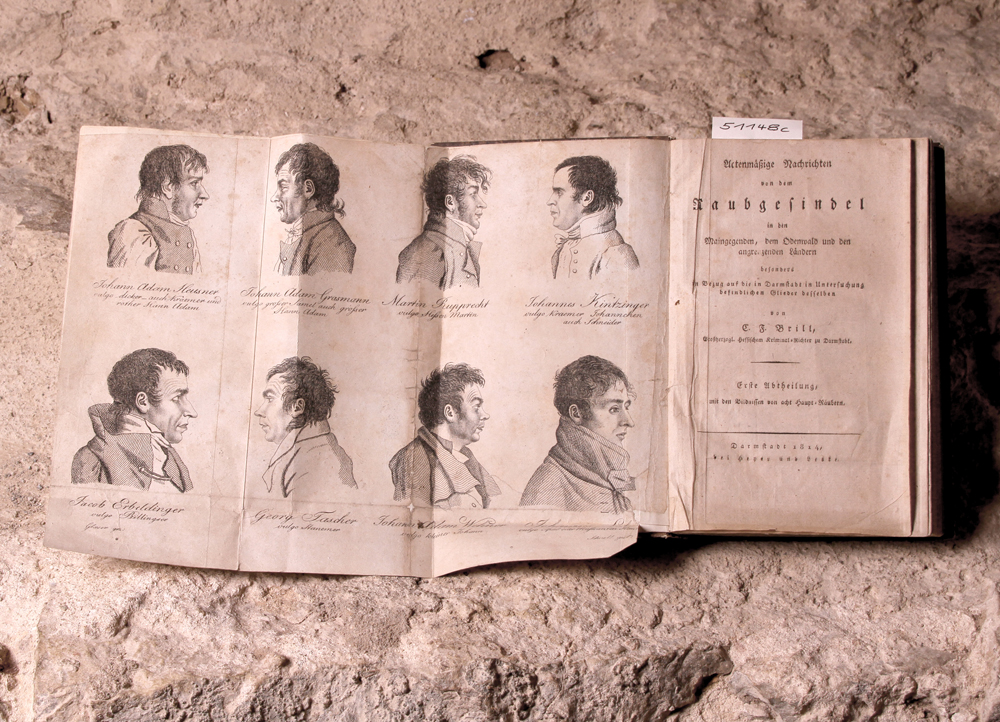 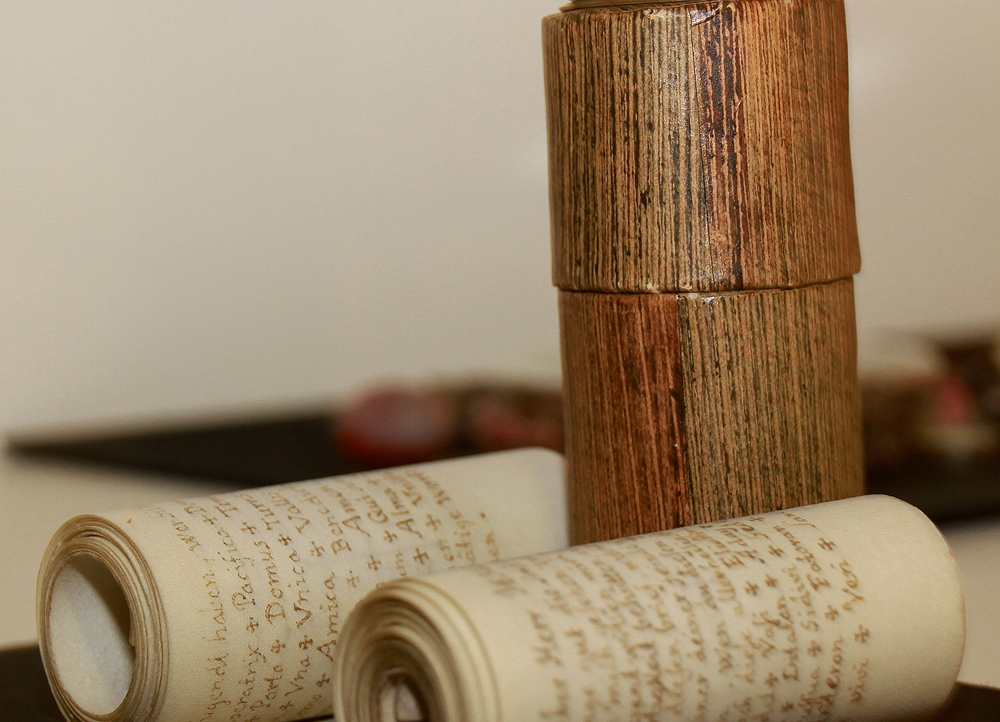 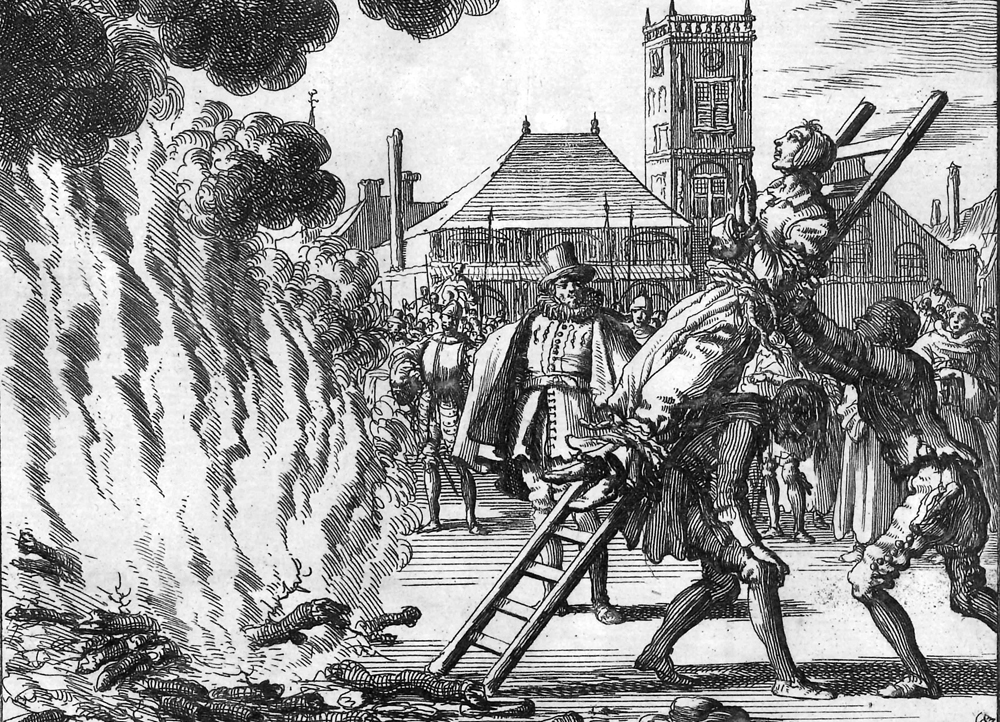 Justice and punishment varied depending on social class. The blunt instrument of criminal law was brought to bear primarily on marginalized groups and the “lower” classes. How did people’s view of criminals change over the millennia?

Administering a sentence was usually the preserve of the executioner. As a public institution in the dispensation of justice and a marginalized group in their own right, executioners as a whole are still a source of distress and interest to this day. What two key aspects did they reflect? The witch-hunts of the early modern period marked one of its darkest chapters.

What is probably Europe’s most significant private collection relating to witchcraft and witch-hunts clears up a host of common misconceptions. Why were there no witch-hunts at all “in the Middle Ages”? Why did “the church” have a lot less to do with witch trials than is often believed?