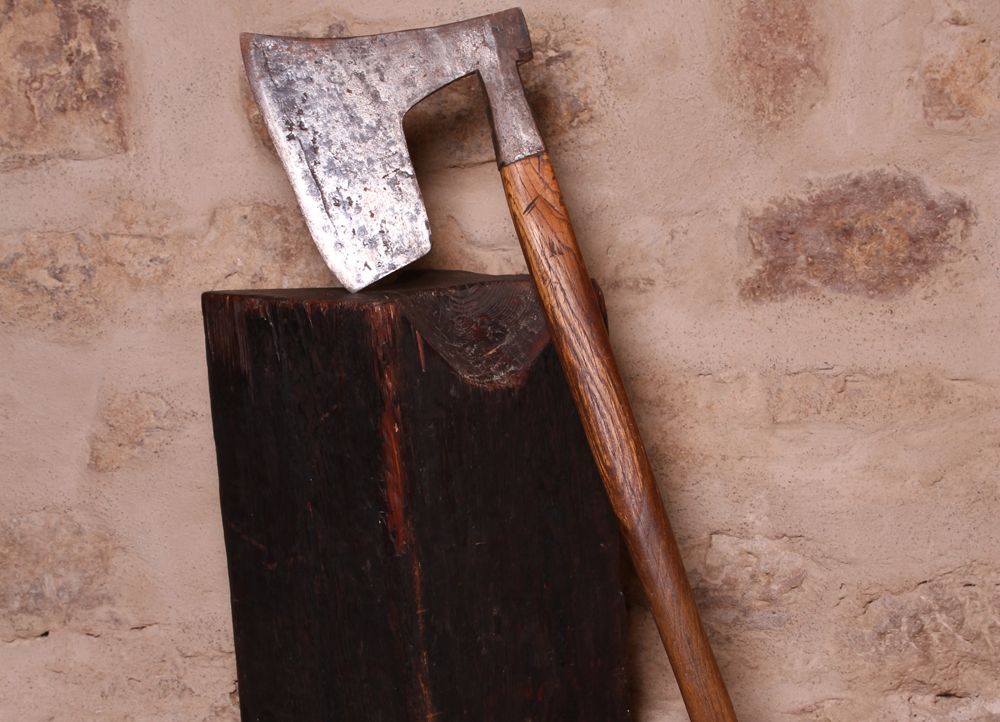 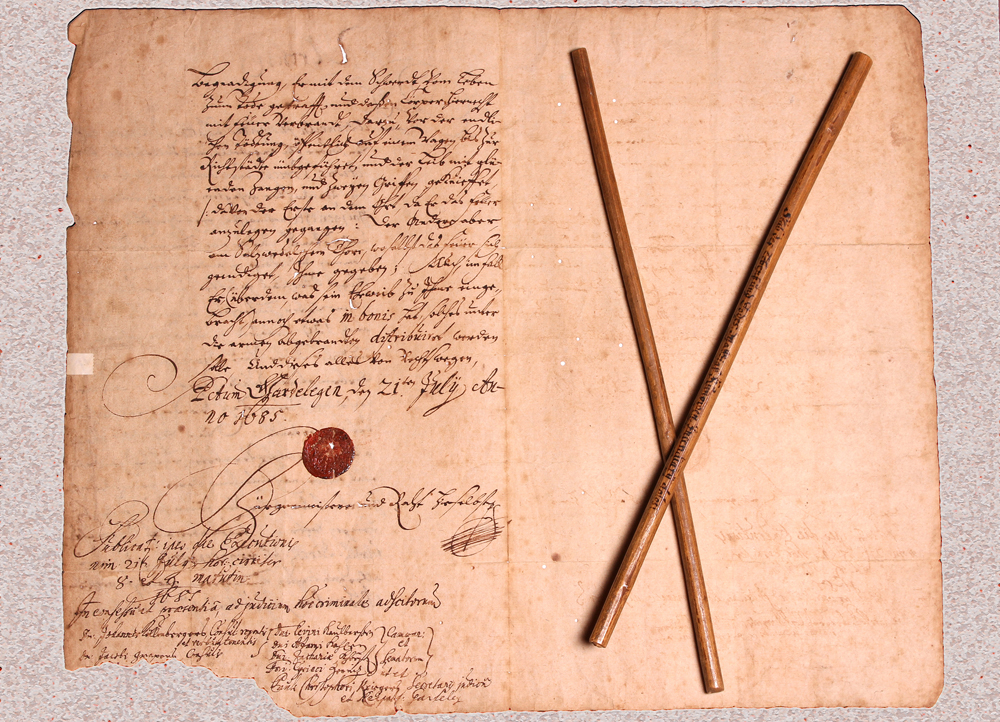 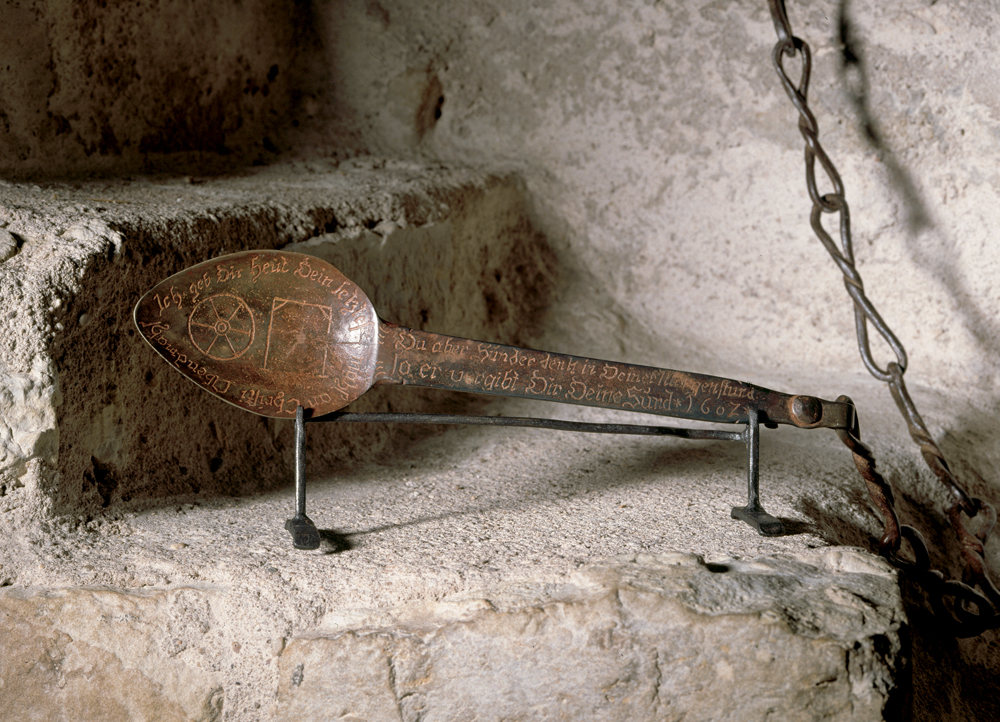 The old criminal process was shaped by secrecy and written records. This meant that the general public was largely shut out of proceedings, and it was very difficult for them to secure justice. This gave rise to the “final day in court.” On this day, when the sentence was proclaimed and carried out, all stages of the trial were recapitulated in public. The solemn nature of proceedings meant that this often descended into a “theater of horrors.”
Nothing would seem to lend more weight to the idea of this period being known as the Dark Ages than torture and brutal death sentences. But why did such a panoply of cruel punishments come into being in the first place? What were the motives behind it, and how often was torture actually used as a punishment?